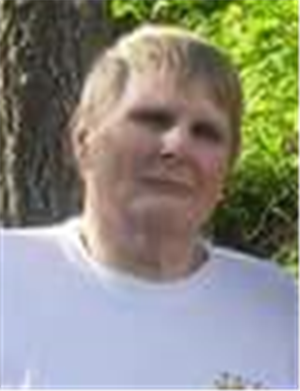 A memorial service will be 6:30pm Thursday at Sycamore Baptist Church in East Moline. Memorials may be made to the family for a fund for his grandson Stephen.

Stephen was born Aug. 11, 1945 in Davenport, IA the son of Edmund and Betty Nolan Olsen. He owned Olsen Brothers Mechanical in Port Byron for several years.

Stephen was preceded in death by his parents, a brother Tim and his wife Dee Horton.
To order memorial trees or send flowers to the family in memory of Stephen Olsen, please visit our flower store.