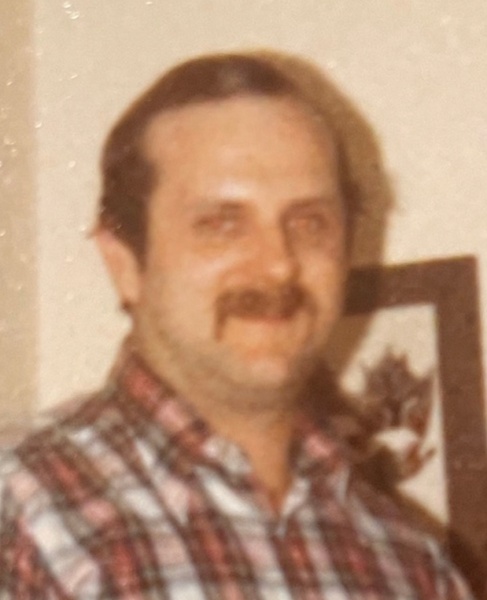 Steve was born January 5, 1955, the son of Mark and Teresa (Chebuhar) Matkovich, in Centerville, Iowa.  He graduated from Moravia High School and began working at John Deere Ottumwa Works along with his Dad and Uncle, Jim Chebuhar.  Steve transferred to John Deere Davenport Works.  One day he trained a new employee named Desiree Renzee Crossan, who later became his wife.  Steve and Desiree married on January 20, 1979.  He stayed employed with John Deere until he retired with 39 years of service.  It was said that after his retirement, it took six people to replace him.

Steve’s love for music started at a young age when he began taking guitar lessons.  When he was in high school, he played in a band and had “jam sessions” with friends.  Over the years, he and his wife attended numerous concerts and became fans of classic rock, blues, and country music.  In true midwestern fashion, Steve loved his Chicago Blackhawks.  Most importantly, although Steve and Desiree never had children, they were loving parents to many fur baby kitties.  Steve was truly a caring, gentle soul who loved his wife dearly.

Steve is survived by his wife, Desiree; his brother Mark Matkovich of Blue Grass, IA and his sister Susan Matkovich of Las Cruces, NM; an aunt, Catherine Chebuhar of Ottumwa, IA; and nieces, Amy and Emily Matkovich; great-nieces and nephew Katie, Madison, and Mathew Matkovich all living in the Quad City area.  He was preceded in death by his parents, Mark and Teresa and sister Linda Matkovich.

To order memorial trees or send flowers to the family in memory of Steven Matkovich, please visit our flower store.