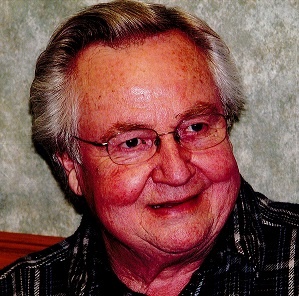 Per his wishes he will be cremated and there will be no services.

Terry was born January 22, 1943 in Rock Island, IL the son of Abner and Ada Lampson Frye. He married Barbara Deatherage September 27, 1962 in Moline, IL. She passed away March 7, 1979. He later married Shirley Wilcox. She passed away September 29, 2020. Terry worked as a regional manager at Walman Optical in Milan retiring in 1998. He enjoyed building and racing stock cars, woodworking, four wheeling, and motorcycle riding with friends.

Terry was preceded in death by his parents, both wives, sister Marjorie Lopez and brother Bill Frye.

To order memorial trees or send flowers to the family in memory of Terry Frye, please visit our flower store.