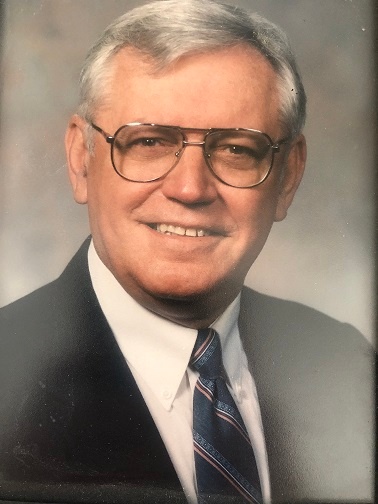 Funeral services will be 9:30am Saturday June 16th at Schroder Mortuary in Silvis. Visitation will be 4-7pm Friday, June 15th at the mortuary. Burial will be in Greenview Memorial Gardens in East Moline. Memorials may be made to one’s church or the American Cancer Society.

Terry was born Aug. 2, 1942 in Moline, IL the son of Robert and Agnes Mitton Lewis. He grew up in Silvis and Carbon Cliff. He served in the National Guard and loved his country. Terry married Janet Johnson Feb. 6, 1965 in Moline, IL. He worked as a supervisor and retired from John Deere Harvester Works in East Moline. He also owned and operated a taxidermy business for several years. Terry was a talented carpenter and handyman. He built much of his own home and helped his son and other family members build their homes. He was a member of the Slide Trombone Quartet and enjoyed playing at Deere Wyman events and Festival of Trees every year. He loved to watch movies, especially those starring John Wayne and Clint Eastwood. He was an avid lover of the outdoors and enjoyed hunting, fishing and spending time with his family. Terry loved entertaining family and friends for the holidays or just for a good gathering and cookout.

Terry was preceded in death by his parents, sister Karen (Lewis) Willhouse and one granddaughter Erica Mae Lewis.

To order memorial trees or send flowers to the family in memory of Terry Lewis, please visit our flower store.