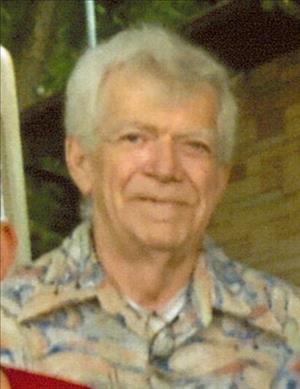 Tom Williams, 66, of East Moline passed away Wednesday September 14, 2016 at University of Iowa Hospitals and Clinics in Iowa City.

Funeral services will be 11am Tuesday, Sept. 20 at Schroder Mortuary in Silvis. Visitation will be 4-7pm Monday, Sept. 19 at the mortuary. Cremation rites will be accorded and burial will be private. A memorial fund will be established.

Tom was born Sept. 1, 1950 in Moline, IL the son of Harold and Helen Randolph Williams. After high school Tom worked in the corporate office for Mr. Quick. He then operated the Green Rock Bakery from 1971 until it burned down in 1997. He also managed "Gas and Dash" convenience store on 19th Street in East Moline for over 20 years. Tom loved playing pool and was in a league several years ago. He also played cribbage every Thursday night with Ernie Cook, a lifelong friend. Tom was very close with his mother and enjoyed taking care of her. He also loved his dog Duke.