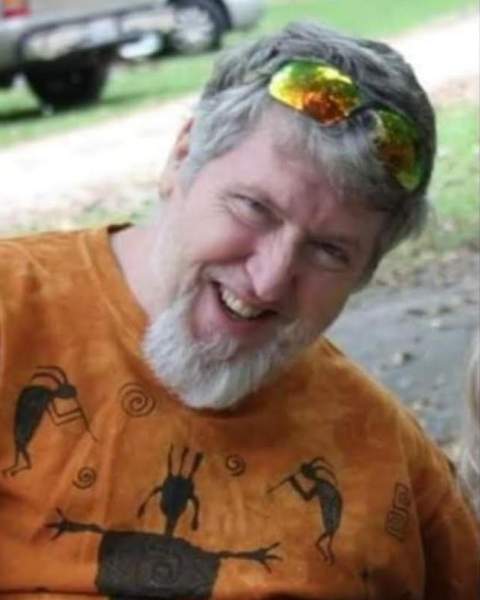 Per his wishes he will be cremated and there will be no services. Burial will be at a later date at Greenview Memorial Gardens, East Moline.

Tracey was preceded in death by his parents.

To order memorial trees or send flowers to the family in memory of Tracey L. Elston, please visit our flower store.