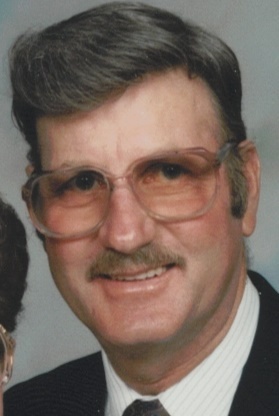 Funeral services will be 2pm Thursday at Schroder Mortuary in Colona with visitation 2 hours prior to service time. Burial will follow at Greenview Memorial Gardens in East Moline.

Vern was born December 29, 1928 in Muscatine, Iowa the son of Verldi and Margaret Bramble Bryant. He served in the Air Force during the Korean Conflict. Vern married Virginia Hughes July 15, 1955 in Muscatine. He worked for Case Rock Island from 1948-1953 and Ben’s Nursery until 1954. He was the caretaker at Greenview Memorial Gardens starting in 1954 and retiring after 56 years. He also was on the Green Rock Police Force from May of 1963 for 28 years. Many of those years he served as Chief of Police.

Vern was preceded in death by is parents and sisters Darlene and Donna.

To order memorial trees or send flowers to the family in memory of Vernon Bryant, please visit our flower store.