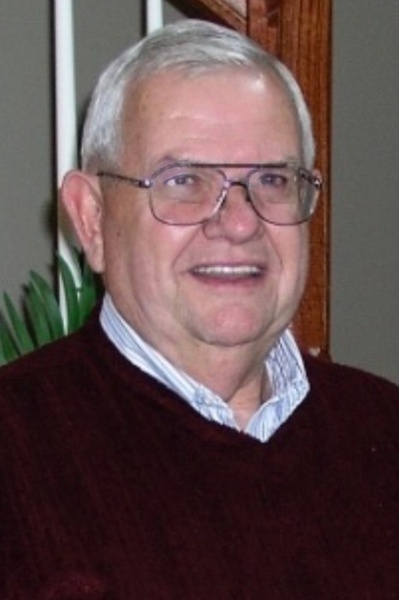 Victor L. “Pop-Pop” Burrows, 77, of Moline passed away June 22, 2019 at his home in the Amber Ridge Assisted Living complex.

Funeral services will be 10am Friday at Victory Baptist Church, East Moline. Visitation will be 4-7pm Thursday at Schroder Mortuary, Silvis.  Burial will be in Maple Grove Cemetery, Friendship, NY. Memorials may be made to East Moline Christian School.

Victor was born August 27, 1941 in Friendship, NY the son of Myron A. and Gertrude Irish Burrows. He married Sharon Marlene Wolfer June 26, 1965 in Obi, NY. She passed away January 13, 2008. He later married Maggie Simoens March 6, 2010. Victor enjoyed working with people, and his career choices reflected that. He worked for a time as a door-to-door salesman before working in public relations at Pensacola Christian College. He was also a barber, providing his customers with quality haircuts and friendly conversation for 40 years. After his retirement, Victor volunteered at East Moline Christian School as a handyman. There, people referred to him as “Mr. Fix-It” because he could repair anything. He also volunteered at Victory Baptist Church recording services and programs to DVD to deliver to the church’s shut-ins. Victor was a loyal CUBS fan and in his spare time loved going to auctions and watching classic television shows.

Victor was preceded in death by his wife, Sharon; brothers, Mike, Philip, Ralph, and Arvis Burrows . As well as his sisters, Jean Burrows and Jesse Reese Emons.

To order memorial trees or send flowers to the family in memory of Victor Burrows, please visit our flower store.