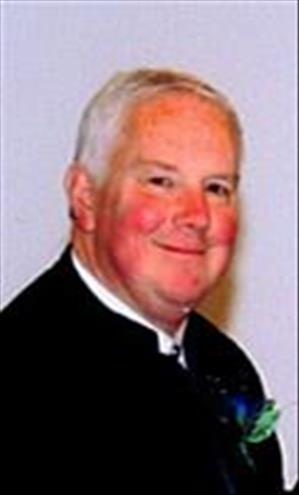 Funeral services will be 11am Monday, March 3, 2014 at Schroder Mortuary in Colona. Visitation will be 1-4pm Sunday, March 2, 2014 at the mortuary. Burial will be at Rock Island National Cemetery. In lieu of flowers memorials may be made to the family.

Walt was born Aug. 29, 1948 in Moline, IL the son of Clarence and Shirley Kniser Engholm. He joined the Marine Corp with his lifelong friend Duane Beale and served with him during Viet Nam. Walt retired from Oscar Meyer in Davenport after 40 years. He married Nancy Britt Nov. 26, 1970 in East Moline. She passed away Oct. 26, 2010. He later married Patricia Ingle April 1, 2011 in Rock Island. Walt enjoyed guns, cars, swimming and all kinds of nature. He also enjoyed attending UT Panther and RI Rocks games with his son Todd.

Walt was preceded in death by his parents, his first wife and a sister Darlene.
To order memorial trees or send flowers to the family in memory of Walter Engholm, please visit our flower store.