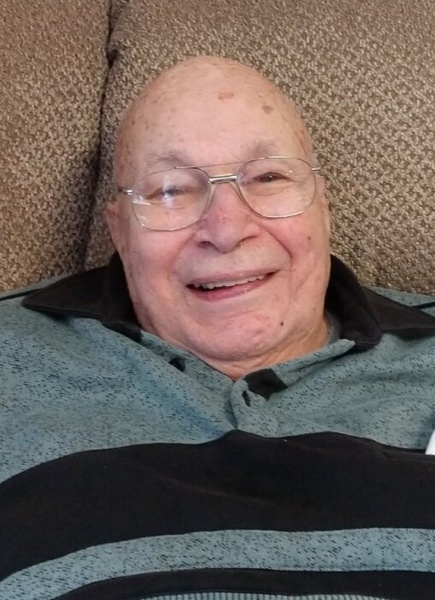 Funeral services will be private. Schroder Mortuary, Silvis is assisting the family with arrangements. Entombment will be in St. Mary’s Cemetery, East Moline.

Warren was born December 17, 1925 in Muscatine, IA the son of Leonard and Florence (Springmeier) Angerer. He served in the US Army during the Korean Conflict. Warren married Beverly Seidel April 11, 1953 in Wilmington, Delaware. She passed away February 3, 2003. Warren retired from Alcoa as an electrician in 1990 after 30 years. He was a member of the IBEW #1379, Davenport Order of Moose, Rock Island Elks Lodge #980, Moline Vikings, Knights of Columbus in Carbon Cliff, American Legion Post 246 in Moline, and Father Pro Club at Our Lady of Guadalupe Catholic Church. Warren enjoyed playing Euchre, Bowling, Crossword Puzzles and spending time with family.

Warren was preceded in death by his parents, wife, 5 sisters, and 5 brothers.

To order memorial trees or send flowers to the family in memory of Warren Angerer, please visit our flower store.