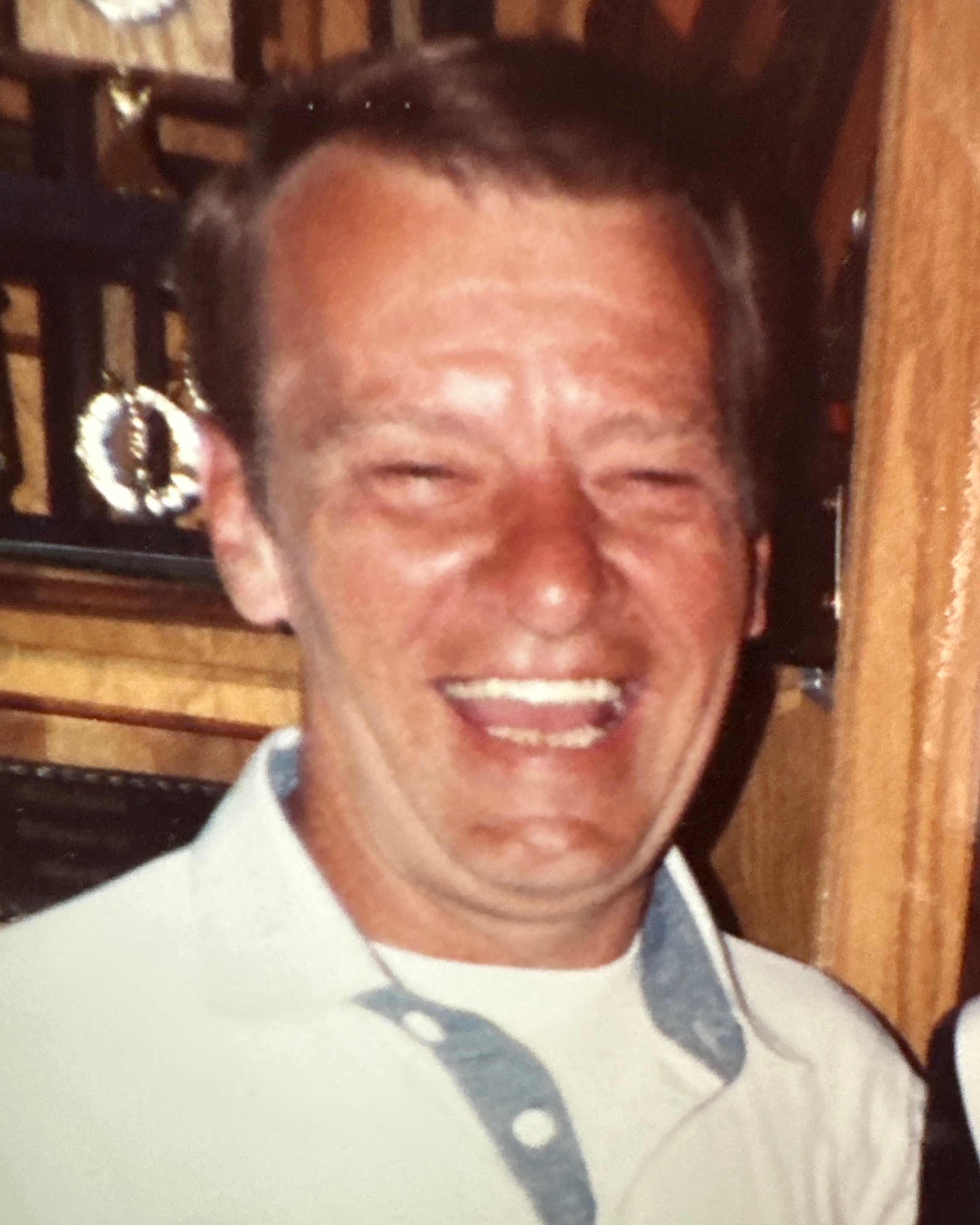 Cremation rites have been accorded and a Memorial service will be 6 p.m Monday October 17, 2022 with visitation 1 hour prior to service time at Schroder Mortuary, Silvis.

Wayne was born August 30, 1939 in Moline the son of Ozra and Florenece (Ferguson) Bohannon. He worked in the trucking industry as a driver, business agent and vice president for Teamsters Local 371 in Rock Island retiring in 1995. Wayne married Norma Reedy and they were together for 38 years.

Wayne was preceded in death by his parents, son Kelly and brother Robert.

To order memorial trees or send flowers to the family in memory of Wayne D. Bohannon, please visit our flower store.