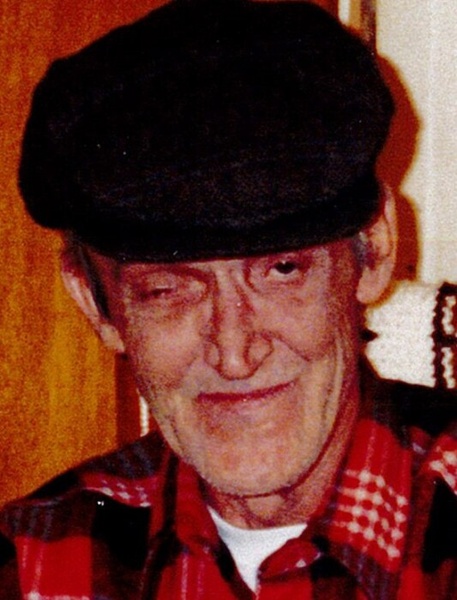 Cremation has been accorded.  A private service, with military rites, will be held at the Rock Island National Cemetery.  Memorials may be directed to the family.  Schorder Mortuary, Silvis is entrusted with arrangements.

Wesley Wayne was born September 24, 1941 in Rock Island, Illinois the son of Claude and Clara Sydnor Peebler.  He graduated from Rock Island High School.  Wes was a proud veteran who served in the Army from 1964-1966.  In September 1967, he married Mary Schoonover in Silvis.  He was employed by the State of Illinois, first at the State Hospital and later for the Department of Transportation from which he retired.  Wes and Mary were avid campers.

His wife Mary, is left to cherish his memory.

Wes was preceded in death by his parents and siblings:  Marsha Staddler and Cloyde Peebler.

Online condolences may be made at www.schrodermortuary.com

To order memorial trees or send flowers to the family in memory of Wesley Peebler, please visit our flower store.