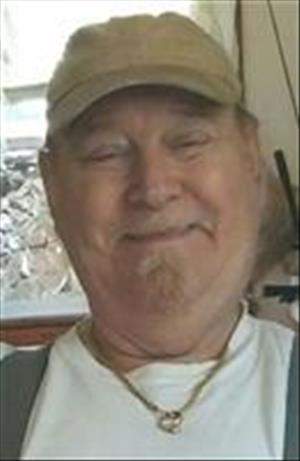 Visitation will be held4-6pm Monday at Schroder Mortuary in Silvis with services to follow at 6pm. Memorials may be made to the family.

Bill was born December 22,1940 in East Moline, IL the son of Oliver and Edith Rotz Jacobs. He married DonnaR. Hesser Nov. 30, 1962 in Rock Island County. She passed away Feb. 15, 2015. Billworked at Farmall for several years and retired from Harvester-Navistar in Ohiowhere he was known as "Red". He enjoyed fishing, playing euchre and camping.

Bill was preceded in deathby his parents, brothers Kenny, Frankie and Eddie and a son in law, Tony Bell.
To order memorial trees or send flowers to the family in memory of William Jacobs, please visit our flower store.