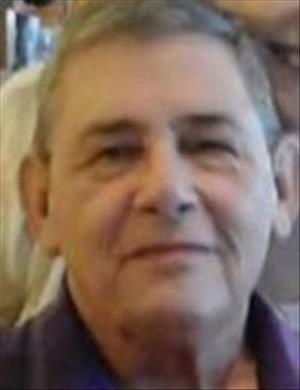 Funeral services will be 10am Wednesday at Schroder Mortuary in Silvis. Visitation will be 4-7pm Tuesday at the mortuary. Burial will be at Greenview Memorial Gardens in East Moline. Memorials may be made to Genesis Hospice.

William was born Jan. 17, 1947 in Quincy, IL the son of Chester Eugene and Alyce Mae Nelson Newberry. He married H. Nidell "Dee" Smith March 16, 1968 in Peoria, IL. She passed away July 25, 2000. William retired from the City of Rock Island as the Building Inspector. He previously worked at Anchor Lumber in Silvis and also owned NRB (Newberry Residential Building) Services. He enjoyed golfing, watching NASCAR and was an avid Cardinals fan.

William was preceded in death by his parents and his wife.
To order memorial trees or send flowers to the family in memory of William Newberry, please visit our flower store.